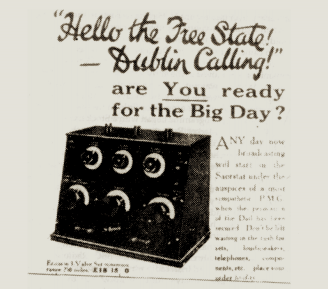 seed: A WAKE A WAKE

“Here is a text that belongs at the top of Shannon’s bell curve, halfway between pure order and pure chaos, constructed, and yet constructed in such a way that it packs a certain measure of improbability into every line.”

“I think Finnegans Wake generally, and what I’m doing with it, is sort of offering itself up for people to make their own way through it, so in a sense they are the authors of it…”

Olwen Fouéré on her adaptation of Finnegans Wake in her performance riverrun.

“We do good work when we don’t know what we’re doing.”

What is a wake? you might well ask. A wake… a wake is the elemental trace of a body in motion; a ritual celebration of life in the presence of death (or, great change); a force of communication; a non-language; a sound-dance.

This session of Engineering Fictions opens up thinking and conversation through the seed of a wake and the catalyst of rule-based writing.

Taking John Cage’s format of mesostics (like acrostics but down the middle instead of at the edges) contributors to this session will make their own way through Finnegans Wake, influenced by the figure of Mrs. Gametic Casket.

The mesostic writings generated will be collected into a box-set and gifted to Séamas McGettrick (who will be visiting Dunlop Oriel House on Thursday and contributing to this session), in honour of his great service as a decoy and distraction during his years at CTVR.